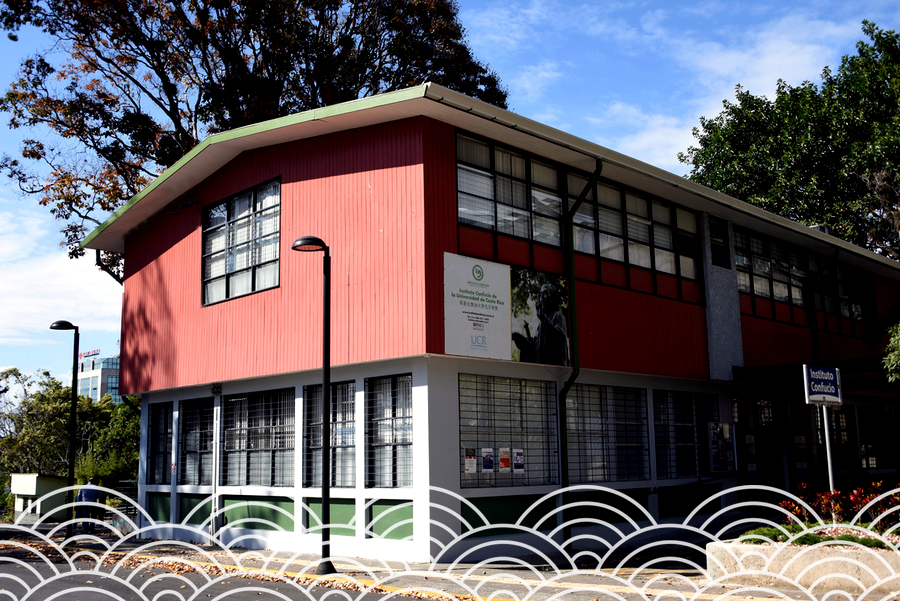 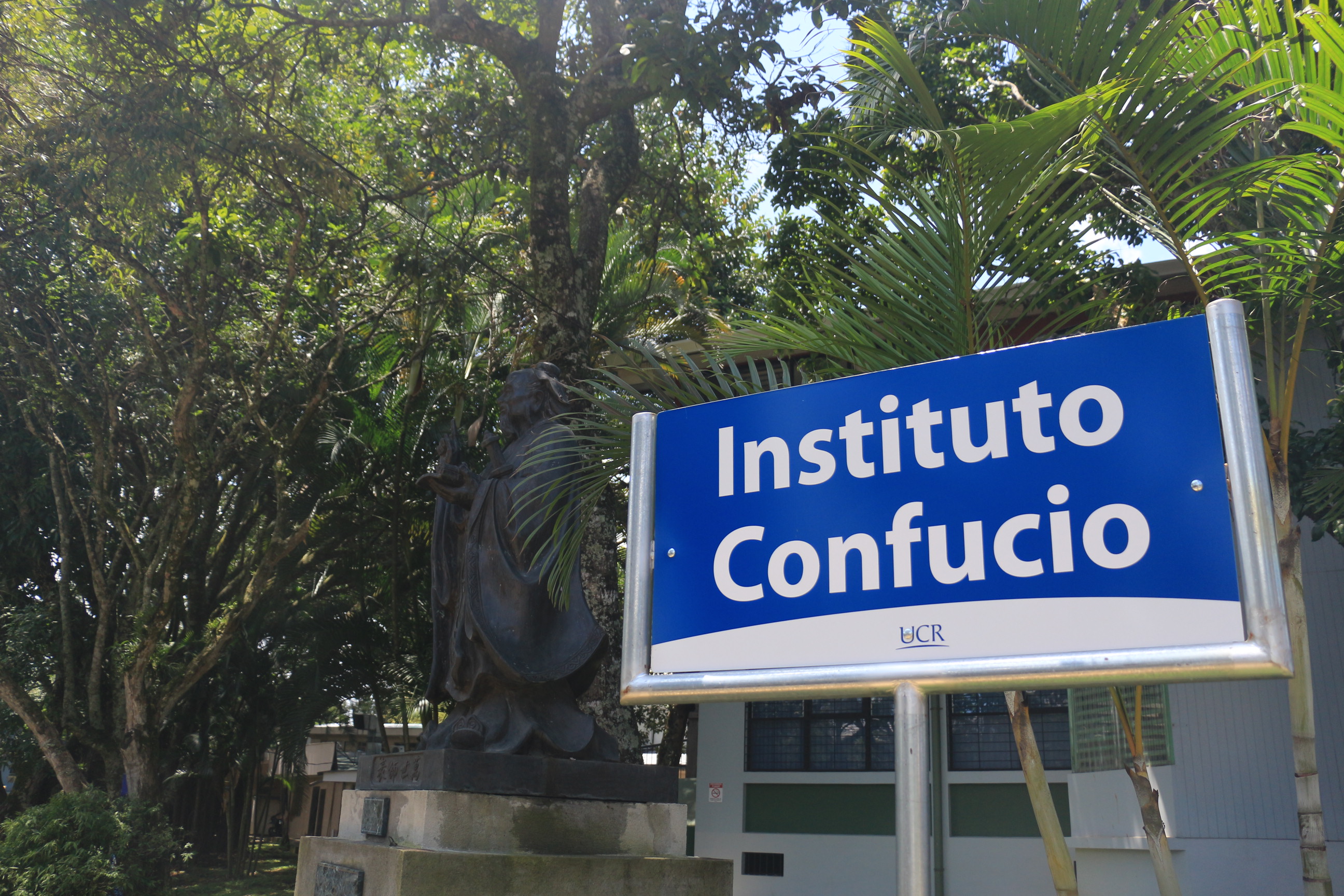 The Confucius Institute of the University of Costa Rica (IC-UCR) was born thanks to an agreement between our University and The Chinese International Education Foundation (CIEF) (formerly Confucius Institute Headquarters). Thus, on November 20th, 2008, the representatives of both parties signed the agreement, at that time Yamileth González was the dean of the University of Costa Rica. After a stage of remodeling the old nursing school, current IC-UCR facilities, it finally started operating in August 2009, but it was not until March 2010 that it began to teach Chinese courses, and a year later it included courses regarding Chinese culture.

Since the beginning, Confucius Institute has been attached to the Rectory, but now its activities are linked to the School of Modern Languages ​​through the social action project called Chinese Culture Dissemination Program. Therefore, the institute is distinguished from language institutes by its work, because it is framed by the mission of the University of Costa Rica to promote the necessary transformations for the benefit of society. In that sense, the Confucius Institute is a non-profit organization.

In addition to offering Chinese language and culture courses, the Institute offers conferences about Chinese society and culture, current issues in contemporary China, relations between China and the modern world, or Chinese migrations to Costa Rica, among other topics, and it has participated in culture fairs at schools, highschools and universities. It also organizes the China Studies Symposium.

In these 13 years, the ICUCR has promoted the Chinese language and culture through various activities with the support of a wide variety of educational institutions such as Renmin University of China, Sun Yat Sen University, the State Distance University, Université de Bordeaux , the Methodist School, Tree of Life International School, Virgen del Pilar Educational System, Modern Bilingual Educational Institute, among others.

We have also worked in conjunction with cultural disseminating entities, including the National Library, the National Archives, the Municipal Museum of Cartago, the Costa Rican Film Center, TEDx Pura Vida, Chinese Associations of Costa Rica and the Shaolin Temple of Costa Rica, or government entities or public institutions such as the Ministry of Foreign Affairs, Ministry of Foreign Trade, the Municipality of San José, the Embassy of the People's Republic of China, the Office for the Teaching of Chinese as a Foreign Language of the Ministry of Education of the People's Republic of China and the National Children's Hospital.

We are an institute that promotes the dissemination of the Chinese language and culture, through the strategic planning of language and culture courses, academic and cultural exchanges, research and projects of social scope that benefit, through an excellent service to the user. , both to the various overseas Chinese communities and to Costa Rican society.

To be a nationally-referenced multicultural institute for the teaching of the language and the dissemination of Chinese culture through teaching, research and social action through the management of a committed administrative and teaching staff, with professional and innovative ethics directed to the achievement of international quality standards.

Promote the teaching of the Chinese language and the dissemination of Chinese culture through courses, conferences and cultural activities at the university and national levels, with a view to strengthening bilateral ties between Costa Rica and China in the short, medium and long term.